I’ll admit that when I first entered the world of session wrestling I relied solely on brute strength. Now I’m a whole different animal, a badass with skills to match. It seems like a lifetime ago when I first advertised on wb270 one of oldest wrestling directories, featuring hundreds of women who wrestle men.

There are female wrestling rooms/studios set up specifically for wrestling in London. Some men prefer booking the use of a wrestling studio as it adds to the experience, others prefer the more intimate setting of an apartment or hotel room.

Wrestling clubs in London are booked by the hour. You can choose from a selection of female wrestlers you wish to session with. Prices range from £150 – £250 per hour, most female wrestlers don’t offer extras. Sensual wrestling, nude wrestling, facesitting, ballbusting and tie and tease, are fetishes that are not permitted. 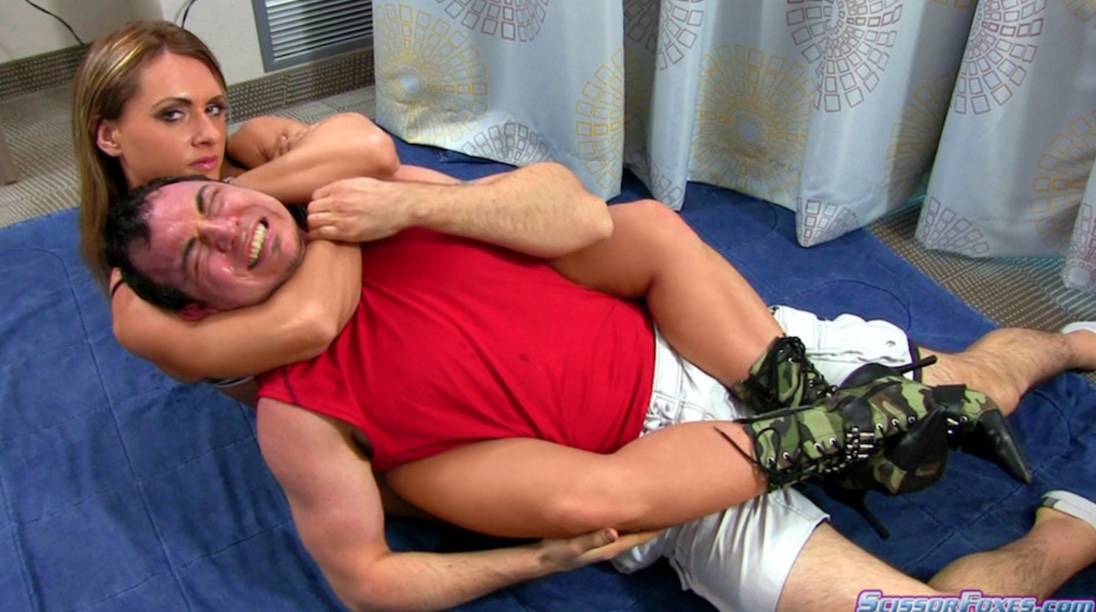 Mixed wrestling London is popular, I would advise booking early and paying your deposit to secure your spot. I never rush my sessions and leave adequate time between bookings to allow for conversation, relaxation and showers.

Seasoned fans of wrestling who have followed the wrestling scene, (WWE) since early childhood know all the moves. They have their favorites and love to incorporate them into their mixed wrestling sessions.

When I first began wrestling I relied on strength, I then hired a wrestling coach to improve my skills and increase the standard of my wrestling sessions. Four years later and hours spent on the mats, I’m officially a badass. My coach has taught me various forms of wrestling, (catch wrestling, freestyle wrestling, combat submission wrestling).

A. In the interest of hygiene, NO. Male clients must wear either, shorts, boxers or underwear that secures your “Man Junk” in place while wrestling.

Q. Do you offer multiple fetishes during the hour?

A. Yes, some clients may split their session into several parts to include wrestling and another fetish of their choice. Please see my London mistress page where you can find a full list of the fetishes I offer.

Q. Do I need to pay a deposit?

A. Deposits are a requirement for all mixed wrestling London sessions. I require a 50% deposit paid upfront before your booking is confirmed. Read what others are saying about Sara on session girls.